A one-day boutique conference for documentary makers, media producers, and researchers in science and technology.

From getting an initial idea funded to Oscar & Emmy nominations you will meet funders, commissioning editors and broadcasters while also meeting the producers and directors behind the scenes to explore how stories are crafted across multiple creative mediums.

Interested in crafting the stories of the future in science, technology, and nature? Join us at Future/Story as part of The Festival of Curiosity, Dublin’s annual international festival of science, arts, design & technology. July 19-22, 2018 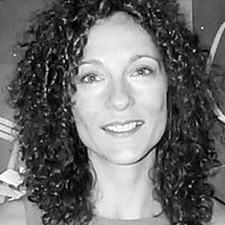 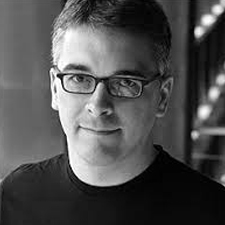 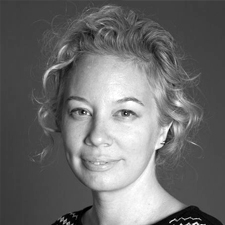 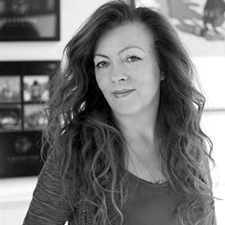 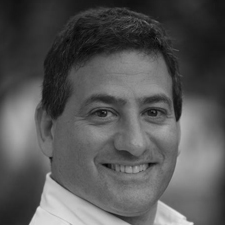 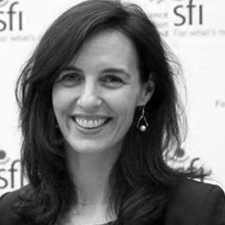 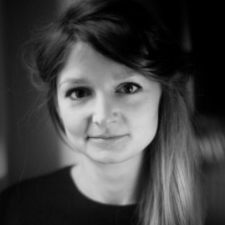 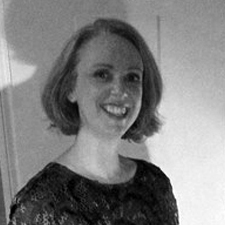 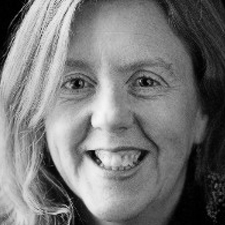 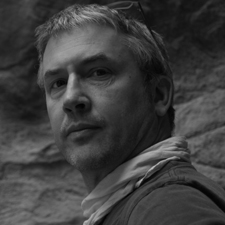 Producer and Director, Crossing the Line 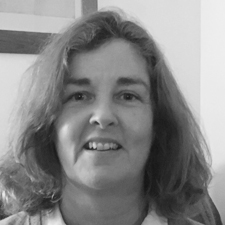 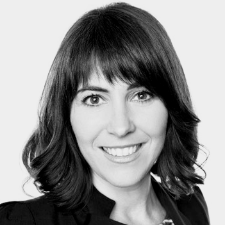 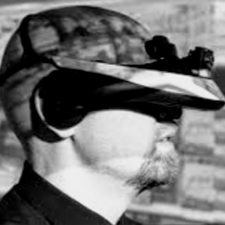 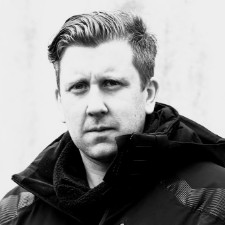 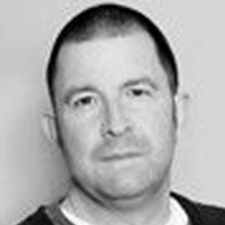 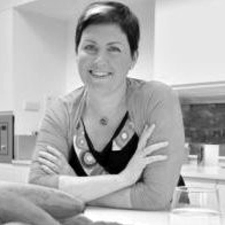 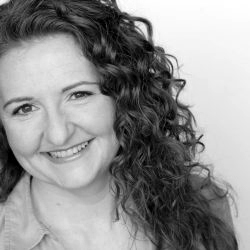